This was a very special Thanksgiving…

because it was the first time I’ve cooked an entire vegan + gluten-free meal for the entire family and shared with them just how delicious it can be, even on a Holiday!  Since I wouldn’t be cooking a turkey, I wanted to make sure each dish was nutritious, flavorful and extra special. I scoured the internet looking for what seemed to be the most palatable, tried and true recipes from some awesome websites. Some of the recipes I followed very closely and others I was more flexible. I will detail for you the preparation for each dish with pictures and lead you to the websites where I got the recipes…

I have to say, this dinner was an absolute success…the recipes were simple, no crazy mishaps in the kitchen, and most importantly everyone thoroughly enjoyed the food! There was a lot of gratitude going around that day and I think people felt really good knowing what they were eating was not only tasty, but healthy for them too. We all felt pretty awesome after the food, which is not how I usually feel after Thanksgiving. At the end of the day, it feels really good knowing that no animals where harmed in making this meal! 🙂

Okay! Let’s get to the menu:

Side Note: We had about 8 people total for the dinner, it still yielded some left overs and I doubled or adjusted a few of the recipes as noted to accommodate everyone. 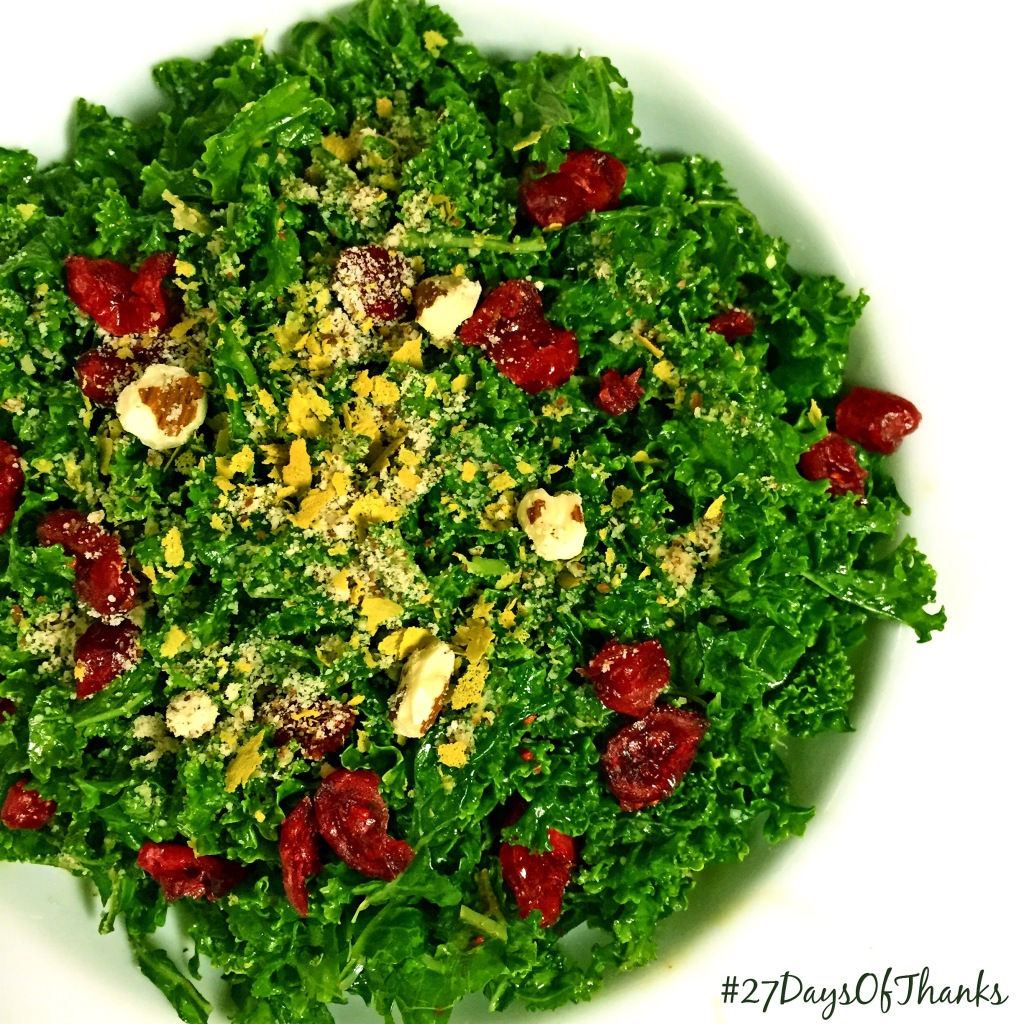 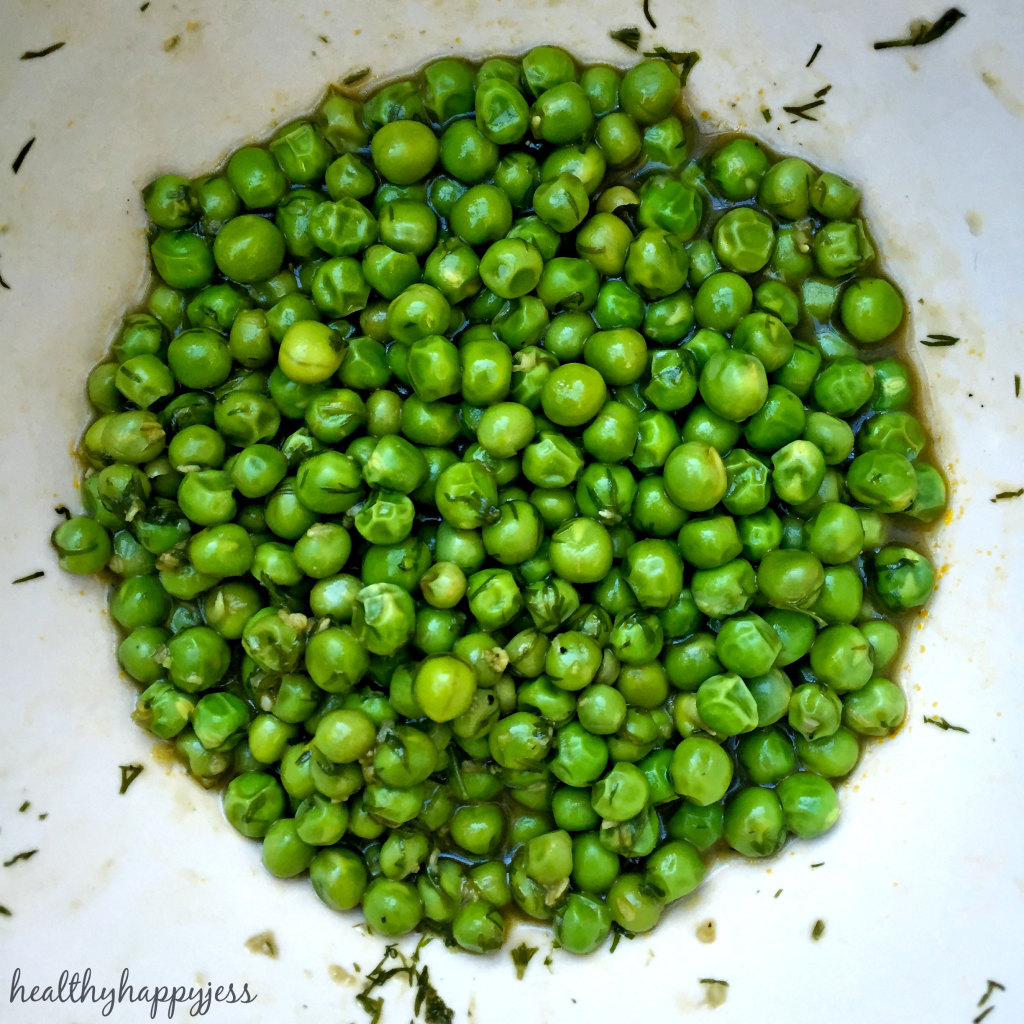 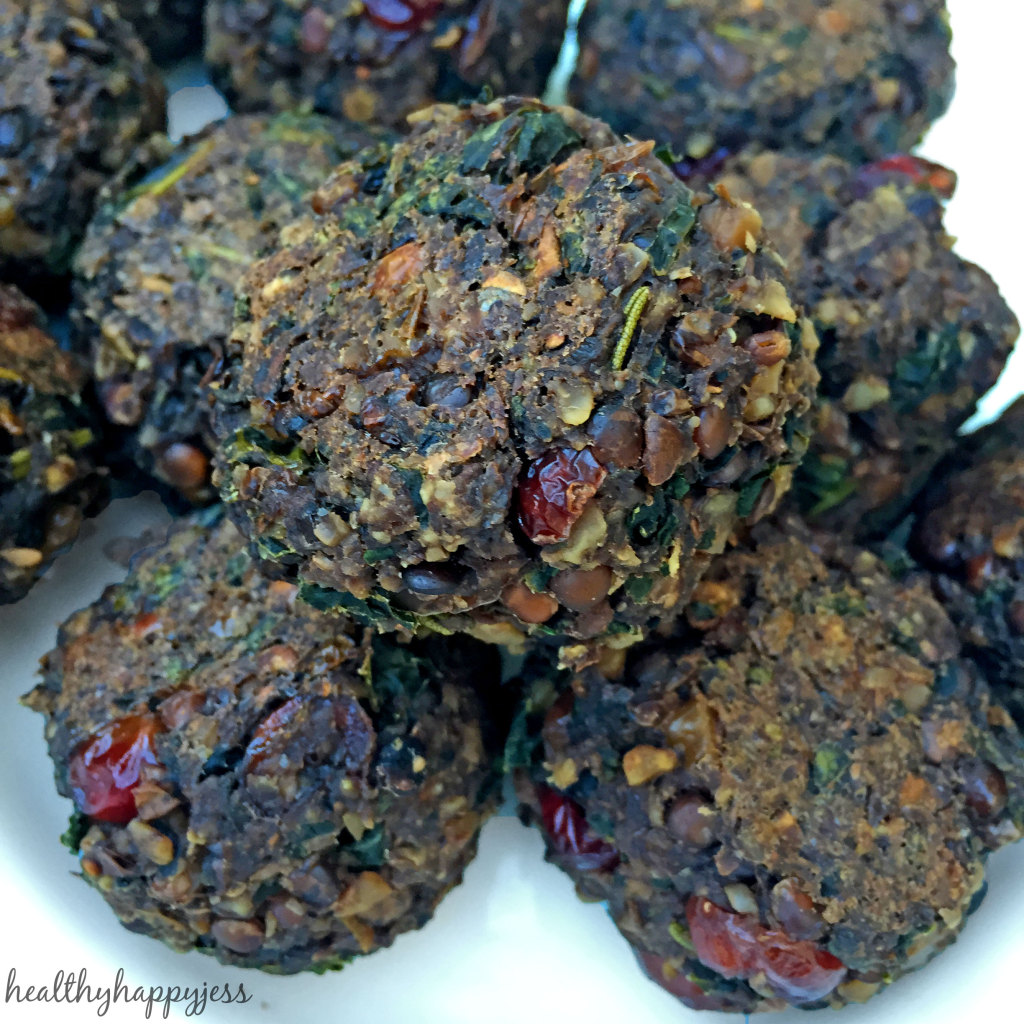 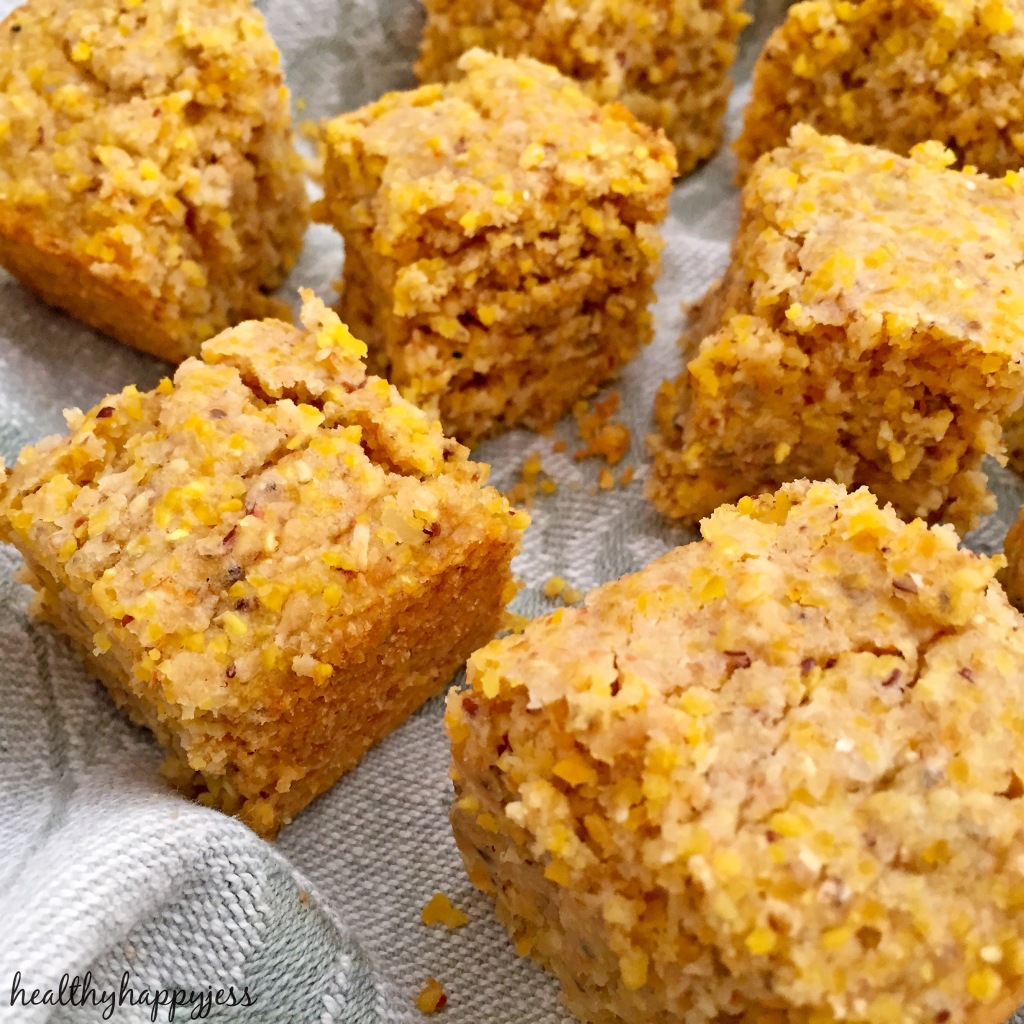 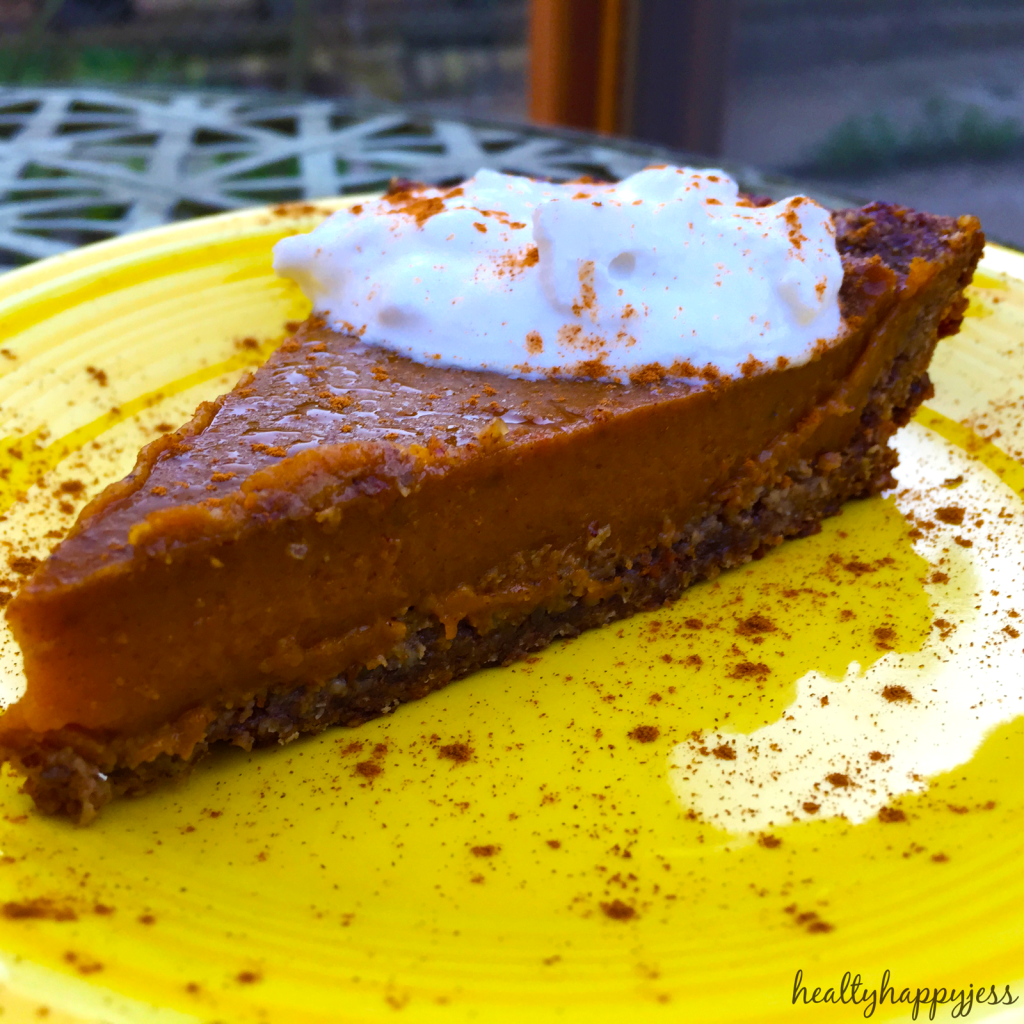 I want to take a moment to thank my Mom and boyfriend for all their help! I would not have been able to do it without them! Thank you!!

And Thank you all for stopping by! I’d love to hear your thoughts, questions or comments on your very own Thanksgiving!

I hope you try some of these recipes for, perhaps Christmas coming up? Or next Thanksgiving. I also hope you feel inspired to try doing your own cruelty-free, healthy, plant based Holiday meal!